HomeAccessoriesCufflinks – And How To Wear Them
Accessories

When it comes to dressing for the occasion, one of the most under-rated pieces of sartorial elegance for men is the humble – or perhaps not so humble – cufflink.

The origin of the cufflink can be traced back to the late 15th or early 16th century. At that time the only thing that kept the ends of the shirtsleeves together were pieces of string that were used to tie them. However, the French King Louis XIV came to the throne in 1643 and by this time the pieces of string were on the way out and had been replaced by glass beads joined together by a small chain. At around the same sort of time the English King Charles II was wearing cufflinks, although this was before he became king in 1660. He started to have cufflinks made for him for special occasions such as weddings and state banquets.

As production techniques developed, more and more men of the upper classes began wearing cufflinks and had them made using extravagant pieces of jewellery in order to define their status in society. However, by the middle of the 19th century when the industrial revolution began, cufflinks became much easier to manufacture. At the same time more men of what had previously been the working class became elevated to middle class, and in order to show their new status began wearing cufflinks as well. Cufflinks were used for both formal occasions such as weddings and dinner parties, as well as for use with business wear.

Fast forward to today, and many men who would have worn a suit to work thirty or forty years ago now dress far less formally. Some men actually go to work in an office in jeans and T-shirt and depending on the management of the business this may be seen as perfectly acceptable. Obviously though, there are still jobs where it is necessary to dress smartly, such as the position of desk attendant at a hotel or a waiter at a swish restaurant, and these men will wear a formal suit and tie together with a shirt with double cuffs and of course use cufflinks with which to fasten them together.

Even though fewer men today wear cufflinks, there are still an enormous number of men who do use them, and you only have to search online to find thousands upon thousands of different designs. Furthermore, you can pretty much pay what you like as well, with prices for a pair ranging from ten or twenty pounds to several thousand. Many cufflinks have been handed down from father to son and may have been in the family for generations.

The sort of cufflinks that you wear can make a statement about the sort of man that you are. For formal occasions, such as those which require a dinner jacket, it is always best to choose cufflinks that are refined and tasteful in design rather than some of the more brash patterns that are available. Simple, understated designs are the way to go for these occasions.

Much the same applies to a business suit. Unless you are the boss, you don’t want to appear to outshine him at work as it probably won’t go down very well. Nonetheless, you can still experiment with patterns, colours, and materials. For instance, you can get knotted silk cufflinks in a wide range of colours and they cost as little as four or five pounds a pair, so you can afford to have them in several colours to match the particular shirt you choose to wear that day.

You can also get cufflinks that describe your nationality. So for example, you can have a pair with a Scottish Thistle design or Celtic design cufflinks. You can have a pair of Celtic symbol cufflinks featuring the Welsh dragon, or an English design with the English Rose or the Three Lions on them.

Cufflinks don’t have to be round or square, either. You can buy cufflinks in the shape of a racing car, a horse, a beer barrel, and many other different designs. The main thing is to ensure that the cufflinks that you choose for a special occasion are suitable, so don’t go for any of the comedy designs that are available. 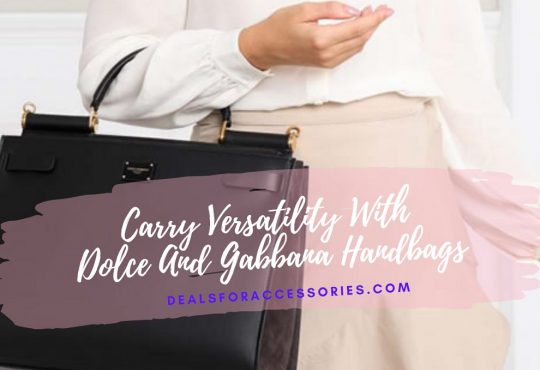 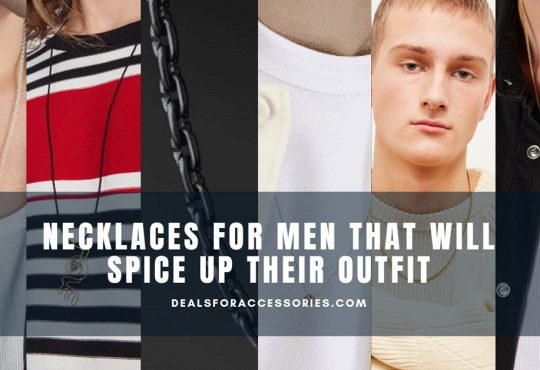 Necklaces For Men That Will Spice Up Their Outfit 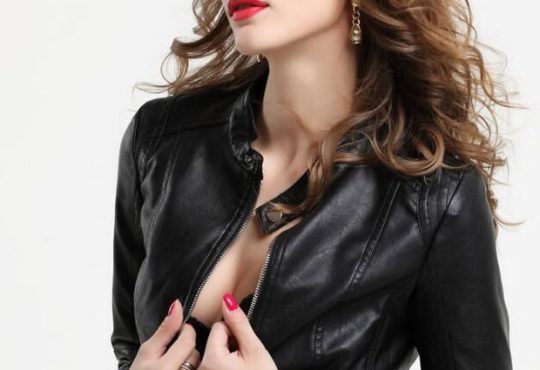 How to Maintain and Clean Your Leather Jackets 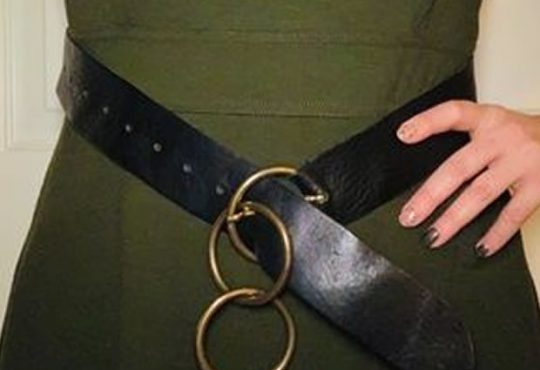 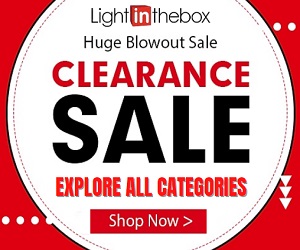 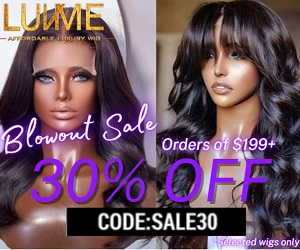 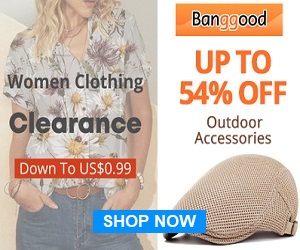 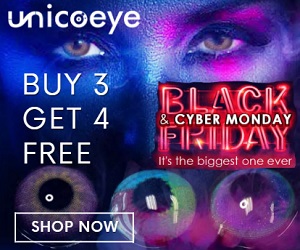 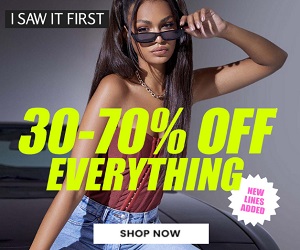 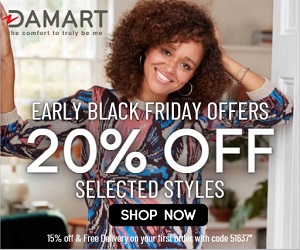 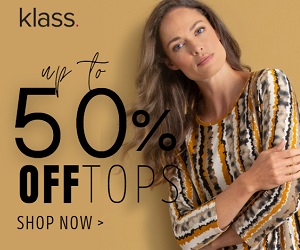 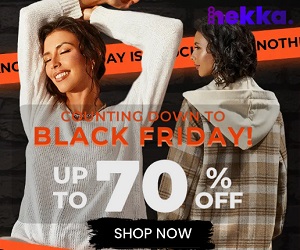 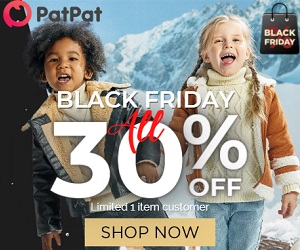 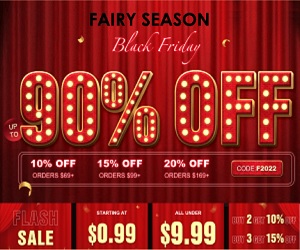 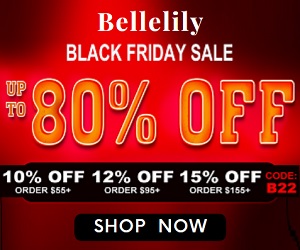 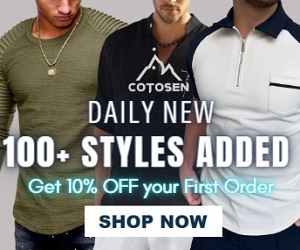 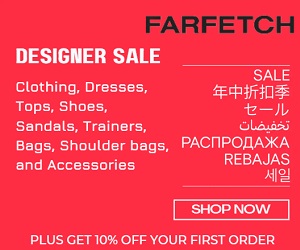 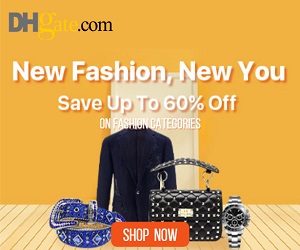